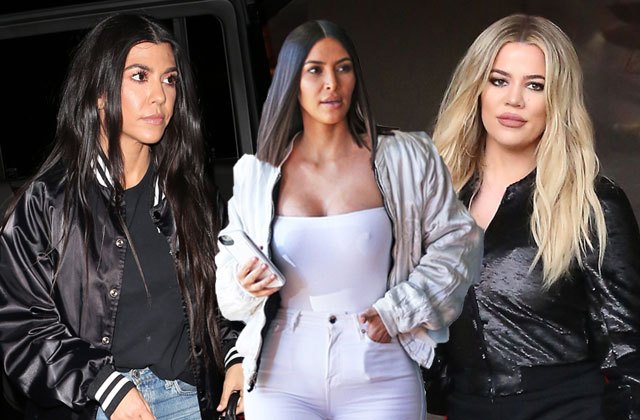 Kim, Kourtney and Khloe Kardashian have come a long way since their careers launched in 2007 — but a new tell-all claims they’ve been fooling the media since day one! Click through these lies to see their biggest lies ever debunked by celebrity journalist Allison Kugel.

Kourtney, 38, attempted to hide her pregnancy and relationship from the press in 2009 and was almost successful, according to Kugel, who’s written a new book called Journaling Fame about her run-ins with the sisters and others. 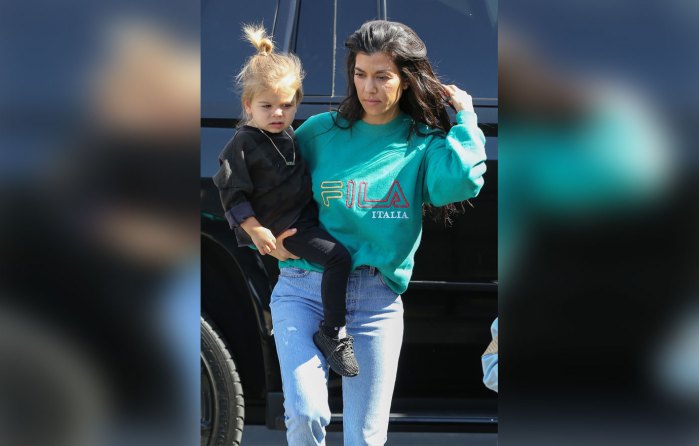 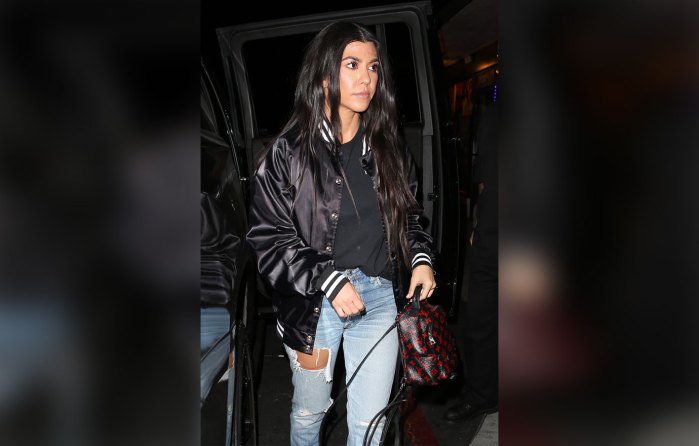 Kugel recalled interviewing the eldest Kardashian, and said that Mason, Penelope and Reign’s mom asked her about giving birth since she was a new parent herself. “There was something about the way she asked me; it made me take pause and wonder what was up,” she wrote in the new book.
“We even talked about epidural versus no epidural and she asked me about my experience with natural childbirth,” she added. 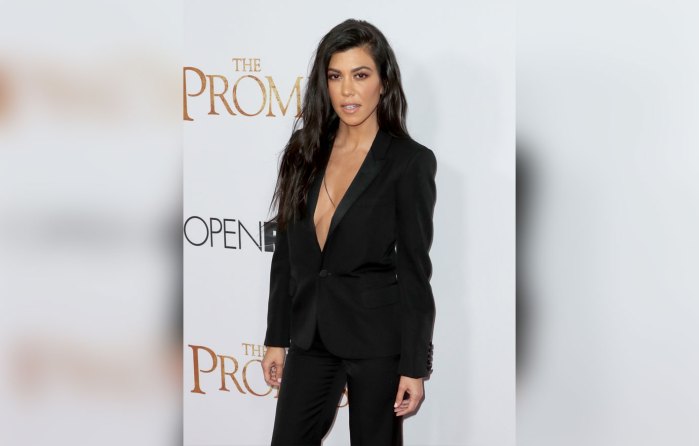 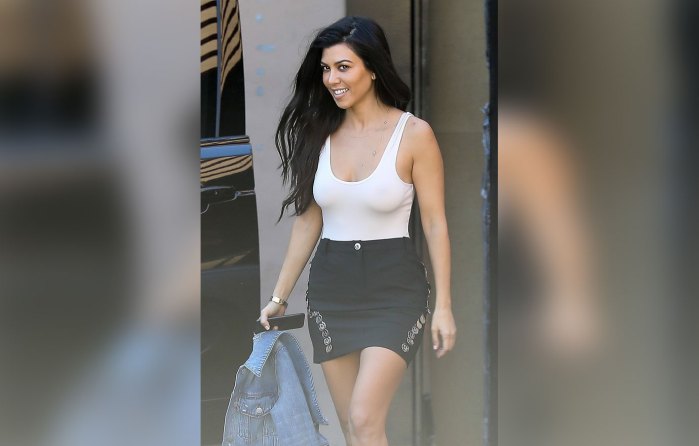 “A little later on in our conversation I sniffed around, mentioning that I had peeped her MySpace page and her status read ‘in a relationship,’” she continued. “There was silence for a beat and then she said, ‘Oh, because that page is so old.’ Yeah, Kourtney told me some little white lies, ok big white lies. The media reveal about her reuniting with Scott [Disick] and being pregnant hadn’t taken place yet.”
Kim, 36, was the most difficult sister to chat with, Kugel claims.“She has a media face that tends to learn towards politically correct,” Kugel wrote. 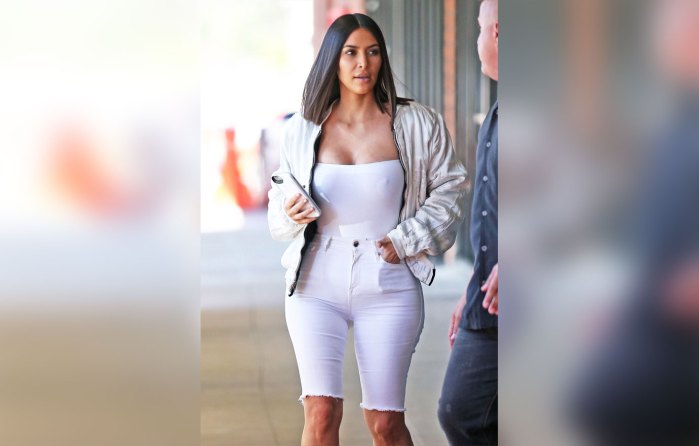 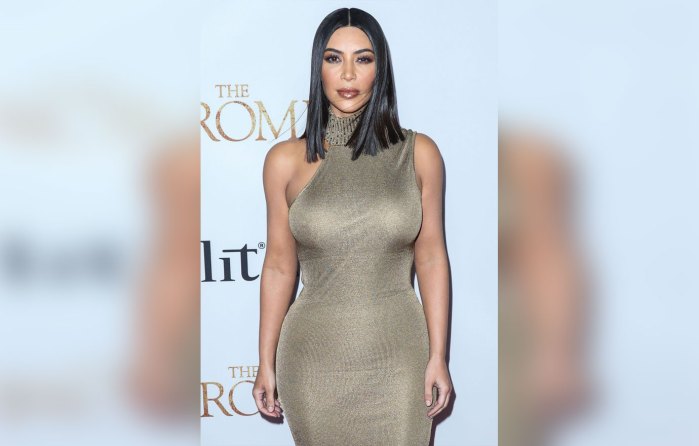 “All in all, I found Kim to be pretty guarded with me and when I would direct a question her way, she would look straight ahead, take a couple of beats to gather her thoughts, and then recite an answer that she likely deemed beneficial or neutral to her growing brand,” she claimed.
Kugel also claims that the now Mrs. Kanye West didn’t seem too excited about becoming Mrs. Kris Humphries. 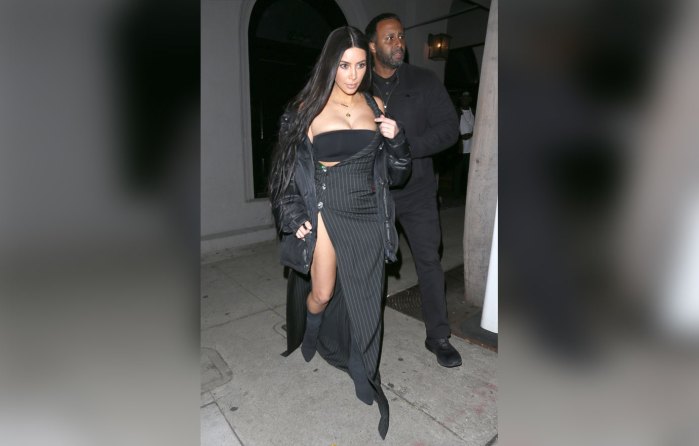 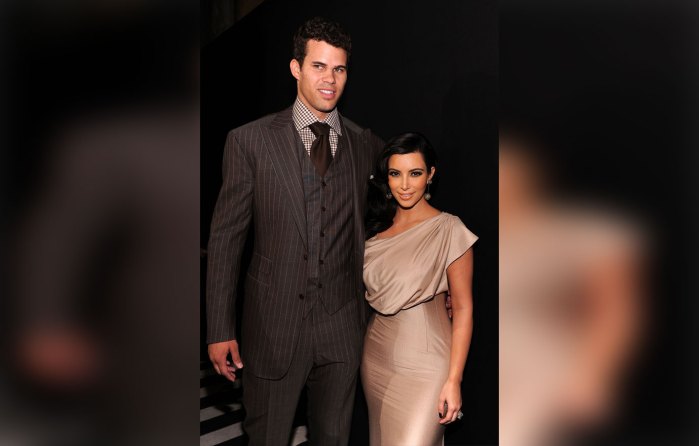 “I asked Kim what her late father, Robert Kardashian, would have thought of her then-fiancé, Kris Humphries,” she wrote. “I found it curious at the time that she didn’t have a whole lot to say about Kris in response to my question. She struggled to think of how to describe Kris or what she love about him. Here’s what she eventually offered in response: ‘Oh, I think he would absolutely love [Kris] because he’s just really funny and just a good person, and you can tell. And the fact that he’s a Christian, I think that he would just really, really like him.’”
Khloe Kardashian
Khloe, however, held nothing back in her interview — and even blew the lid on a family secret! 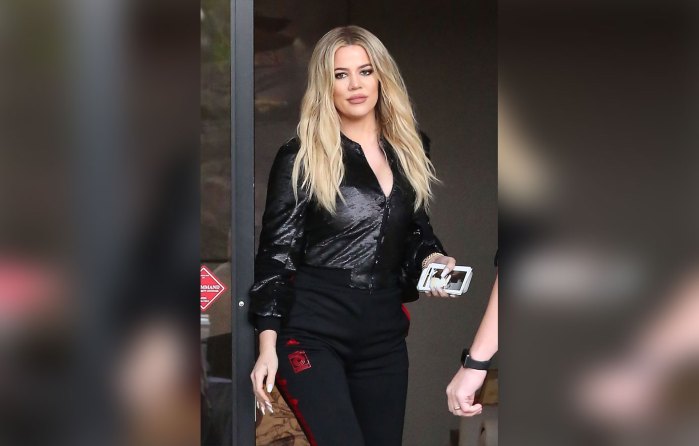 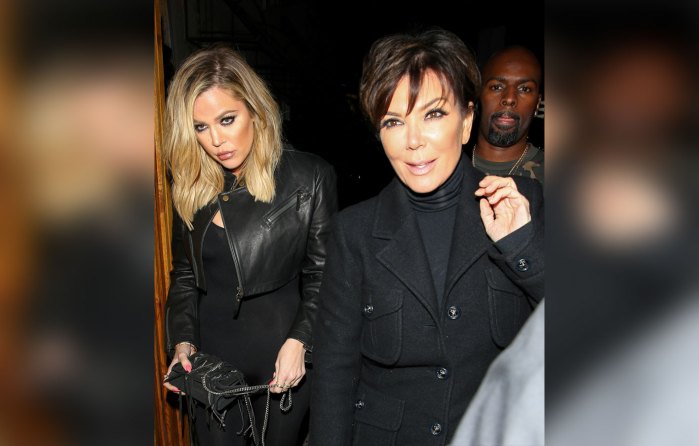 Kugel asked if she ever questioned why all her sisters had names that started with a “K,” and she responded: “I never did. But my mom’s name is Kristen, and we call her Kris. And her sister’s name is Karen. I’ve never asked her that; that’s a good question. When Nicole Simpson passed away, that was one of my mom’s best friends, [and] my mom wanted to name Kendall [Jenner], Nicole. We were all like, ‘No!’ because she should continue the Ks.”
Do the latest Kardashian fakery stories shock you? Sound off in the comments! We pay for juicy info! Do you have a story for RadarOnline.com? Email us at tips@radaronline.com, or call us at 800-344-9598 any time, day or night. 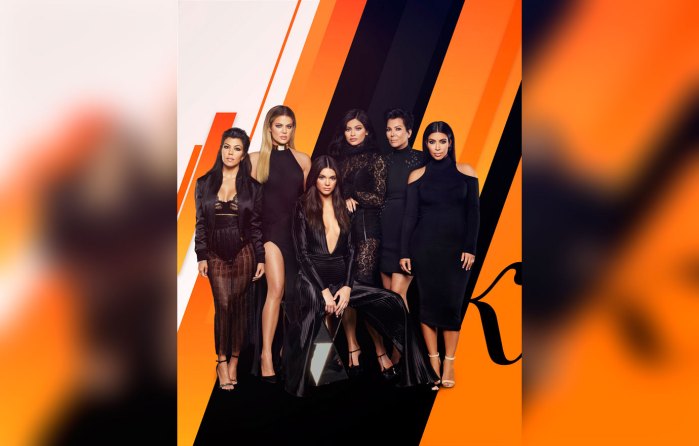