Public Relations is a crowded space and getting more crowded by the day. So what makes us different, you ask?

We don’t air kiss and we’re not full of pretentious promulgation. We’re a small, tightknit group of hardworking, uber-creative, down-to-earth publicists who know how to present your story to the media and get you press!

We love to under-promise and over-deliver, we hold our clients’ hands and educate them about the public relations industry (how it works and how to create newsworthy angles that attract and excite journalists) and we communicate with our clients daily. You are our partner in crafting and growing your brand’s media presence. We love to collaborate, and thinking outside-the-box is our rule, rather than our exception.

Our triumphs have been significant across all media platforms. Our portfolio of achieved press for clients, and our numerous case studies, are a testament to the above.

With a combined two decades of experience and success, FSM clients benefit from our PR, writing, pitching and journalism backgrounds, and our ability to open doors for them that they thought impossible before working with our team.

We pursue relationships based on transparency, persistence, mutual trust, and integrity with our employees, clients and business partners. 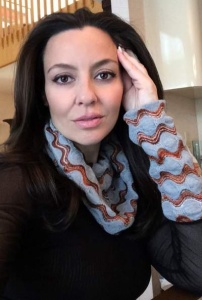 As an entrepreneur, Allison launched two Internet-based companies in the early 2000s, developing and trademarking innovative brand packaging and creating distribution networks that put her products onto major retail shelves across the United States, Canada, Europe, South America and Asia.

Known for impeccable writing and verbal communications skills, Allison’s creative media pitches have a tremendous impact on television and radio producers, bloggers, newspaper reporters, magazine editors, and the celebrity community, and have garnered countless press bookings in all forms and combinations of media.

She has been quoted in The New York Daily News and notable personalities like Giuliana Rancic, Kristin Chenoweth, Busy Philipps and Kourtney Kardashian have all tweeted and blogged about Allison’s written work as a journalist. Political figures like Ron Paul and Ralph Nader have re-published their interviews with Allison on their official websites.

Allison currently teaches a Public Relations 101 workshop at General Assembly’s New York City location, and she is a regular contributor to The Huffington Post.

Allison is a devoted mom to her son, a published author, public speaker and animal advocate. Meet beautiful Arabian horse Lucky, and canine companions Bandit, Frankie and Boris below. 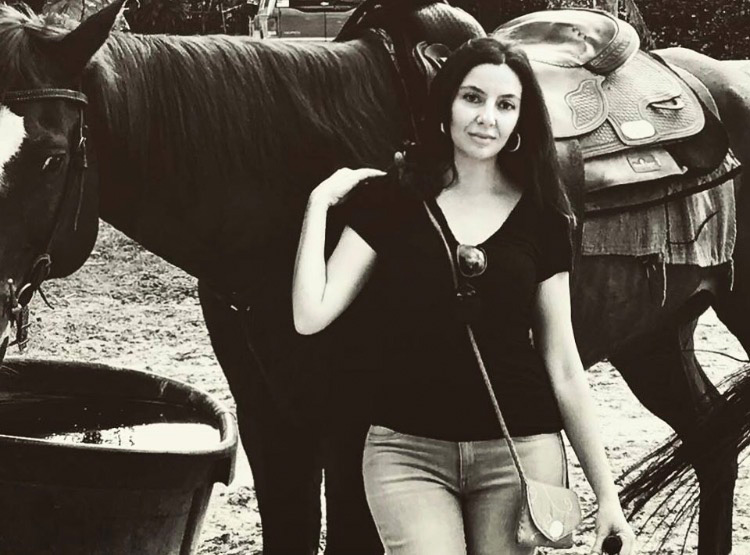 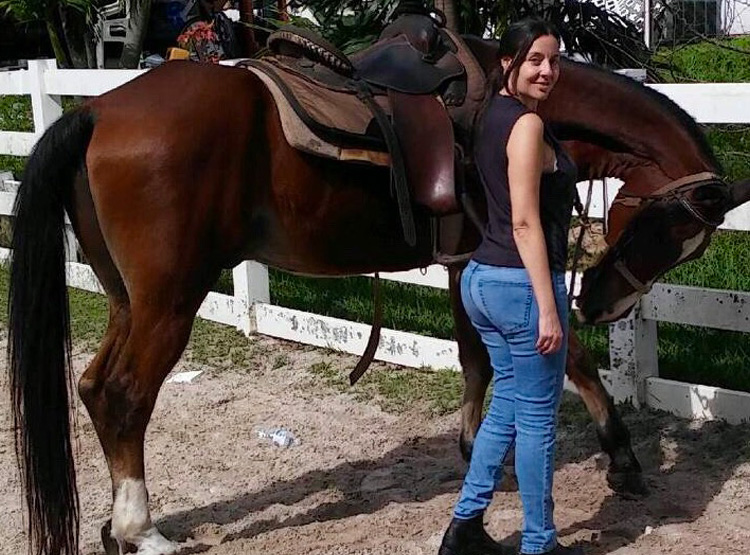 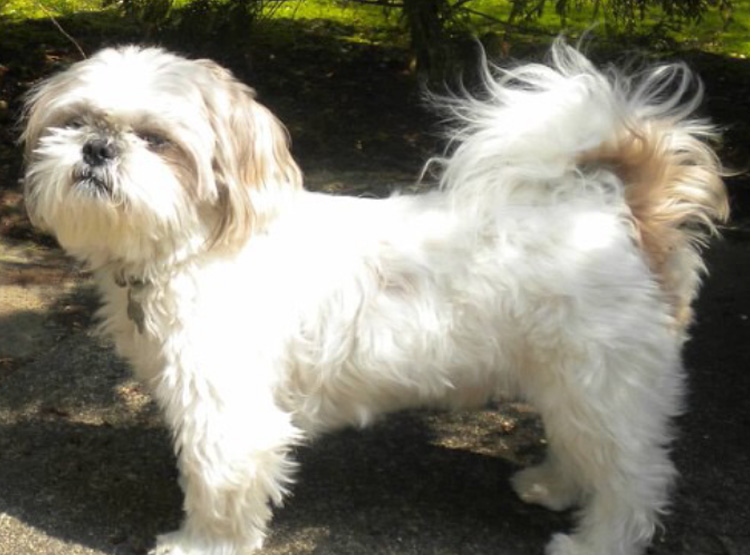 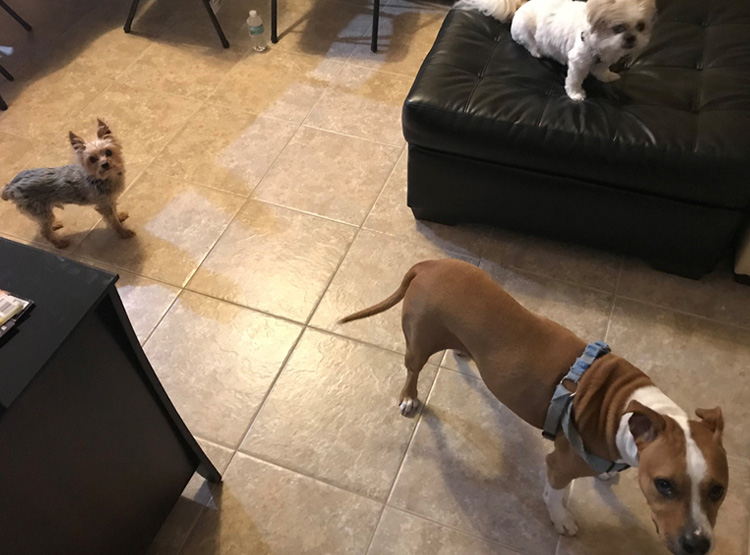 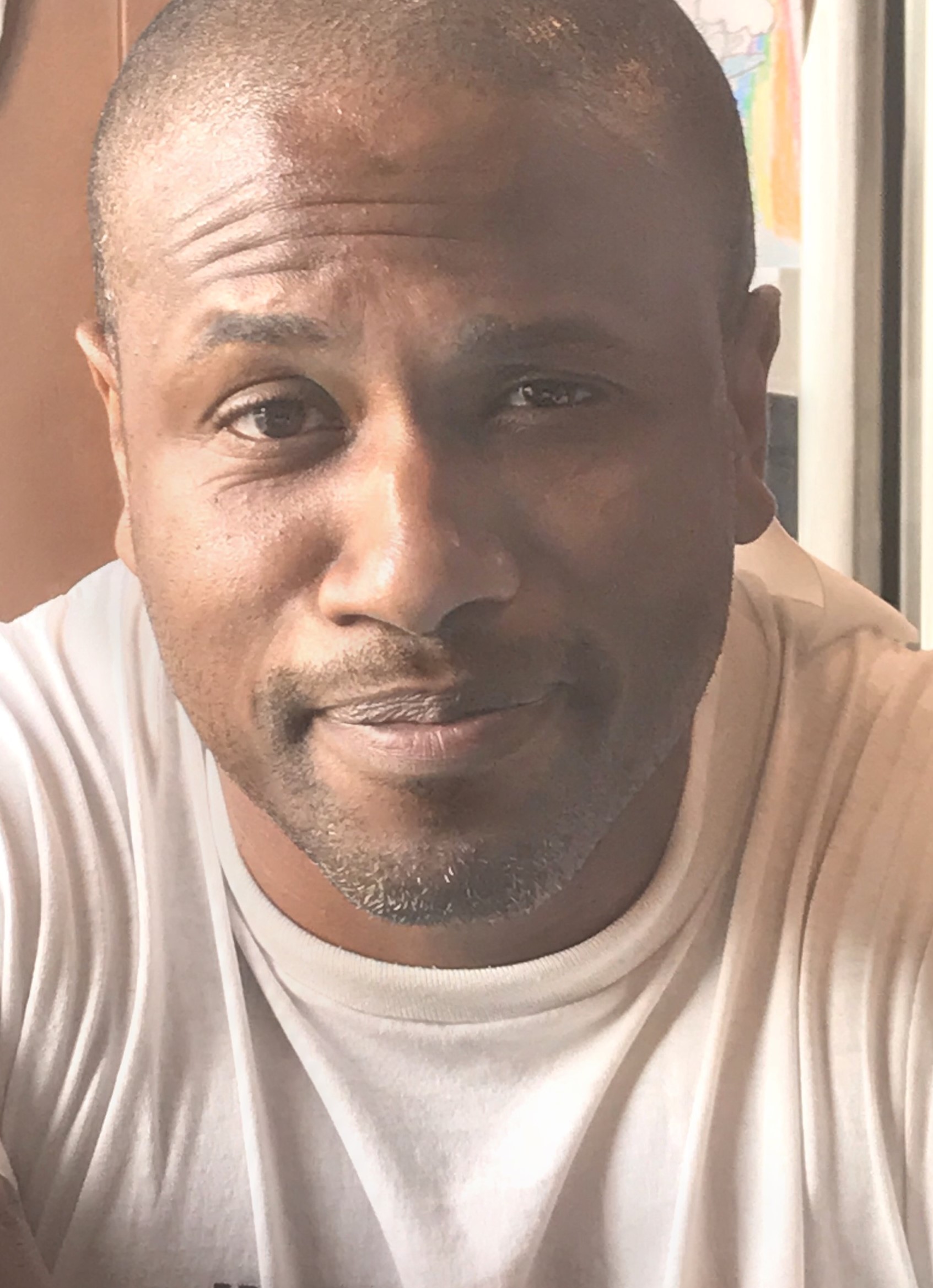 Sheldon Wright earned his Bachelor’s in Project Management at the University Florida. He went on to oversee business development and project management for numerous tech startups and established brands including Berkshire Hathaway, Fontaine Trailer and Walmart. He has overseen the development, maintenance and implementation of major consumer mobile apps, custom built shopping carts and high volume custom websites.

Sheldon has also successfully overseen the PR campaigns of several e-commerce companies, expanding their consumer reach, strengthening brand message and increasing sales volume. He is a one-man think tank for our clients.

The most respected PR and social media firm that change the way businesses are perceived, speak, and listen.

Passionate About Our Clients

Our digital marketing work speaks for itself. We deliver a personal, passionate & tailored service to each and every one of our clients, big or small.